"Ripe and generous with lovely freshness. This is a very elegant Haut-Médoc that has excellent balance and a long, almost silky finish that makes it easy to enjoy right now. Drink or hold." Chateau de Lamarque 2016 - January 2019 -- SEE MORE HERE

⚡️⚡️Panos Kakaviatos on our En Primeur 2017:
"One special mention for Château de Lamarque. When tasted at Vintex, I really liked it. I was sitting next to friend and fellow taster Jane Anson, talking about it while we were tasting at the UGCB (Union des Grands Crus) at Hangar 14 in Bordeaux and – lo and behold – they brought us a bottle to taste. And you know what? It is frigging delicious. This is a wine I intend to purchase for short to medium term drinking (...)’
Read his full article on EnPrimeur 2017
👉 http://wine-chronicles.com/blog/bordeaux-2017-bye-bye-bigness/
>> DOWNLOAD ALL OUR EN PRIMEUR 2017 RATINGS <<

King's day celebration in chateau de lamarque with part of our sale team! 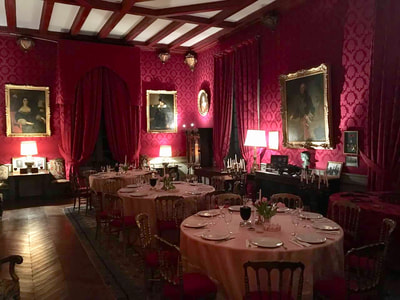 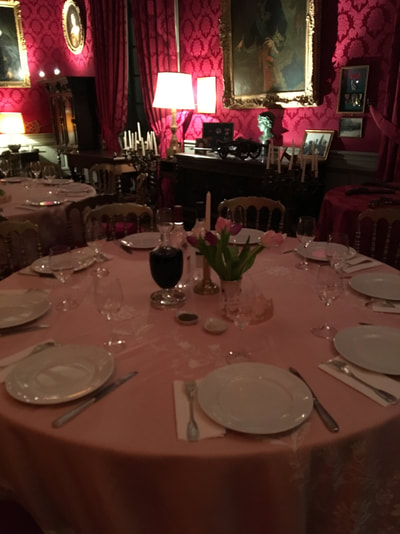 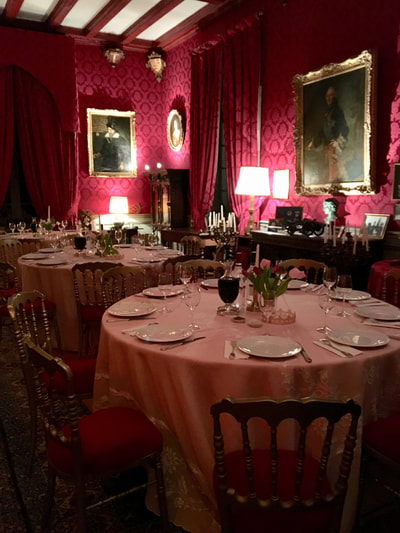 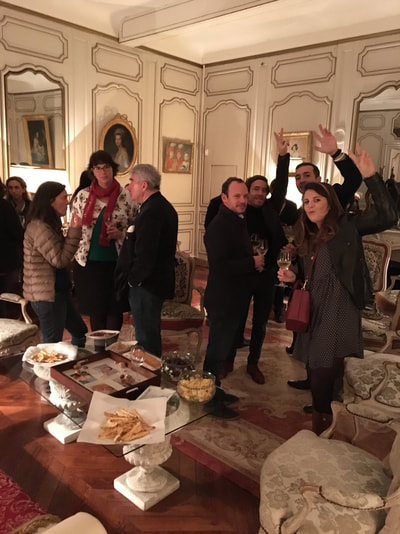 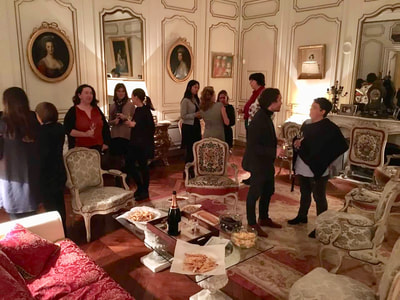 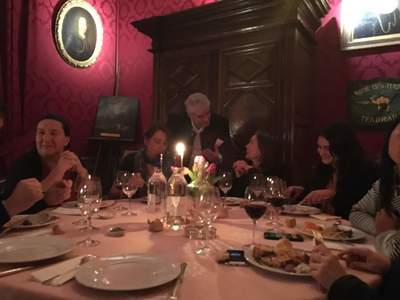 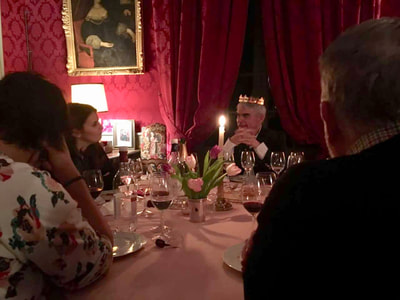 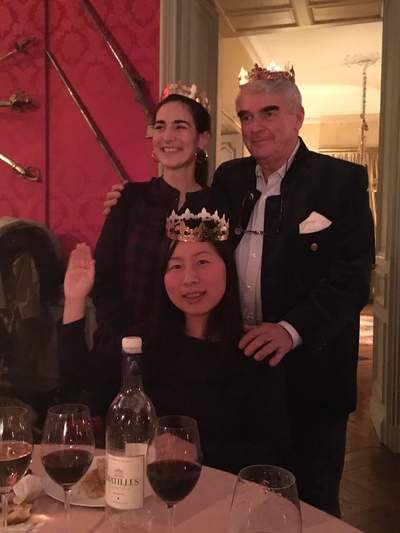 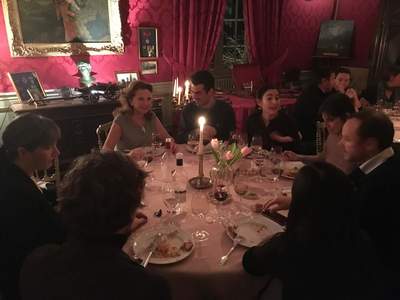 Every year, the Hong Kong Wine & Dine Festival brings together world-class food, drinks and entertainment right next to the stunning Victoria Harbour skyline. Aside from wine-pairing menus crafted by master chefs and tasting classes with industry experts, there are wine and food booths featuring everything from single malts to artisanal cheese to keep one's palate refreshed.

Every year Elisabeth Gromand, Founder & CEO of The Wine Cellar Club a company specialized in tailor made fine wine collections for international private collectors, organizes a tasting gathering a selection of the finest wines and champagne. Around a 100 guests were invited to taste the wines in the setting of the beautiful Art deco mansion of our French Consul in Shanghai, Axel Cruau, who generously offered his private residence for the occasion.

" Beyond Bordeaux’s familiar list of big-name producers, there is a cast of supporting players who go about their business with little fuss, consistently turning out excellent wines at good prices.... " - Read more here.

first criticS on our vintage 2014

Roger Voss for Wine Enthusiast Magazine: 92–94 points: "Barrel Sample. There is a good balance of fruit and dense tannins in this wine. It has medium concentration, with a solid, dry background. In the front, the fruit is rich yet fresh."

Matthew Jukes - 16+ points: "Very impressive and dark and somewhat surprisingly tannic on the finish but the fruit is more than focussed enough to support it. A little one-dimensional, but there is good length and decent depth here, too. 16+"

The second edition of Bordeaux Confidential held from 6 to 7 March had Hong Kong's most discerning wine crowd abuzz with excitement.  More than 600 people attended the 2-day event, and over 100 different wines were poured (including Chateau de Lamarque 09', 11' and 12'), all scoring 90 points and above by wine critic James Suckling.
One of the highlights was the two dinners at Michelin-starred restaurant The Principal. For the first time, Chef Mikaël Le Clezio from legendary first growth Château Mouton Rothschild, flew straight from Bordeaux to Hong Kong and personally made the two dinners on 6 and 7 March. 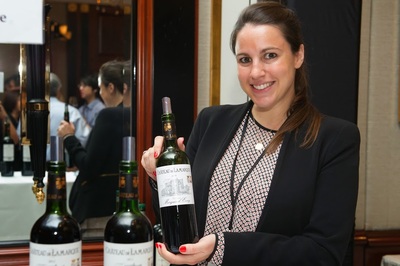 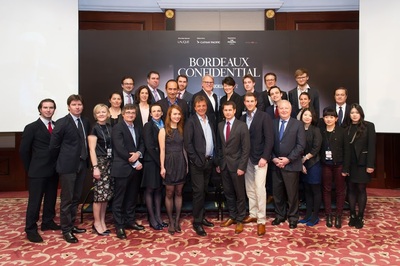 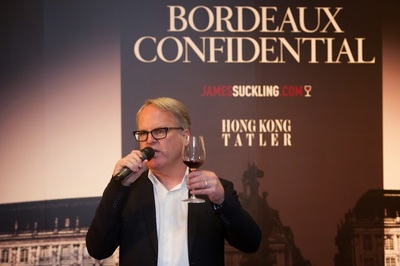 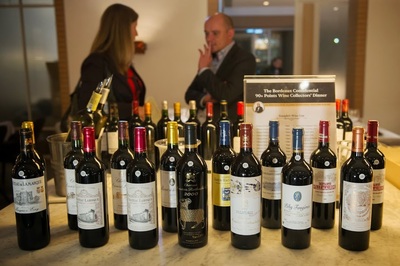 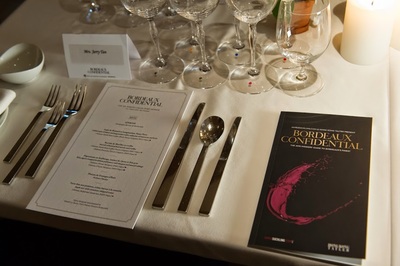 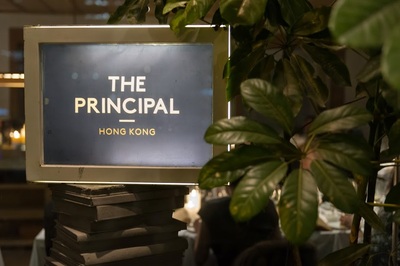 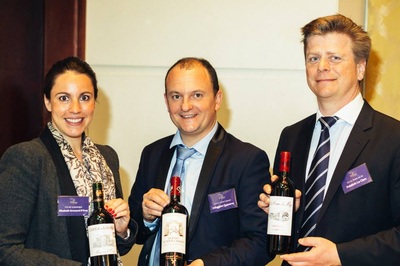 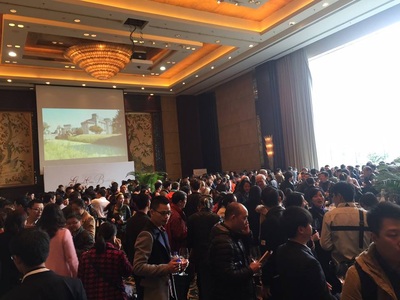 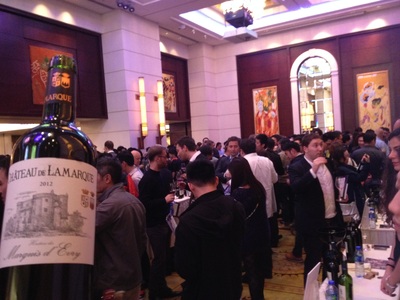 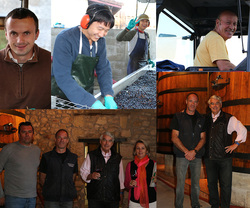 Neither Spring '14, nor the beginning of the summer could have let one predict that the vintage 2014 would be that great! Not a drop of rain since August, 20th and an amazing sun since then ; green harvesting in july were carried out on latecomer petit verdots & cabernet sauvignons... and then we patiently waited... Until September, 24th, 1st day of the harvest on the young Merlot. That same day, in Shanghai, was born a little girl, the 9th generation of Chateau de Lamarque! It's only a week later that we decided to start harvesting the other grappes with perfect levels of degrees, acidity, PH... We are finishing today the petit verdots and we will most probably be waiting until next week for the cabernet sauvignons.

The cold to preserve the fruit! Innovation 2014 at Chateau de Lamarque: The fruit savours were so precise and bewitching this year that we decided to use a new cooling method when the grappes arrive to the vat house to cool them down. This inventive method aims at revealing the delicacy and the potential of the grappe.