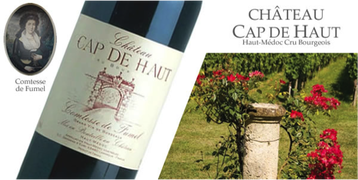 Pierre-Gilles and Marie-Hélène Gromand d’Evry of Château Cap de Haut are in the favourable position of being right on the river, giving them a milder, more even climate than just 10km inland. Their estate, promoted to Cru Bourgeois in 2003 in recognition of its consistently high quality wines, has been in the hands of the Fumel family since it was purchased by Georgine de Fumel, Marquise d’Evry in 1920.

The Gromand d’Evrys produce around 4,000 cases of the Grand Vin for this château each year from 11 hectares made up of 39% Merlot, 45% Cabernet Sauvignon and 16% Cabernet Franc, the vines having an average age of 30 years and grown on mostly gravelly soil, typical of the region. The vines are farmed using the “lutte raisonnée” or minimum intervention method.

Consultant oenologist, Eric Boissenot ensures that each grape variety is vinified separately at a controlled temperature for around 21 days before a strict selection is made for the Grand Vin. The wine is matured in Alliers oak casks before being bottled at the château with light fining and no filtration. 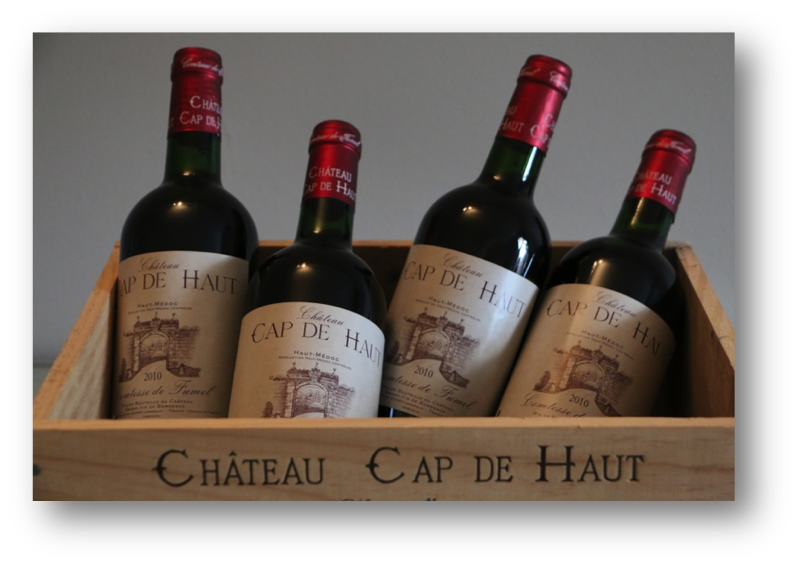